Five former inmates start a restaurant together in a former brothel.

After 15 years in prison, Rik walks out of jail and into a new life, his dream is to open his own restaurant with a few other former inmates. They are determined to steer clear of crime. But it’s not that easy since the restaurant – AMIGOS – is operating out of a former brothel. Amigos may have the odds against them, but they’re determined to make their dream come true. 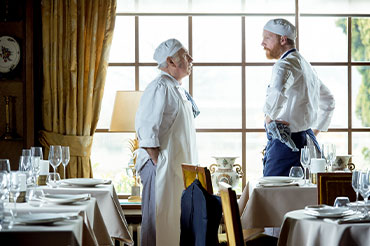 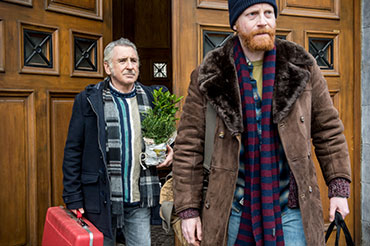 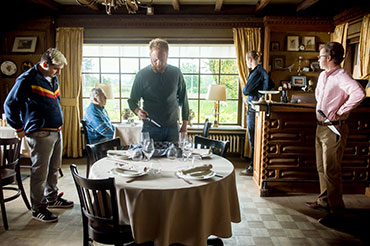 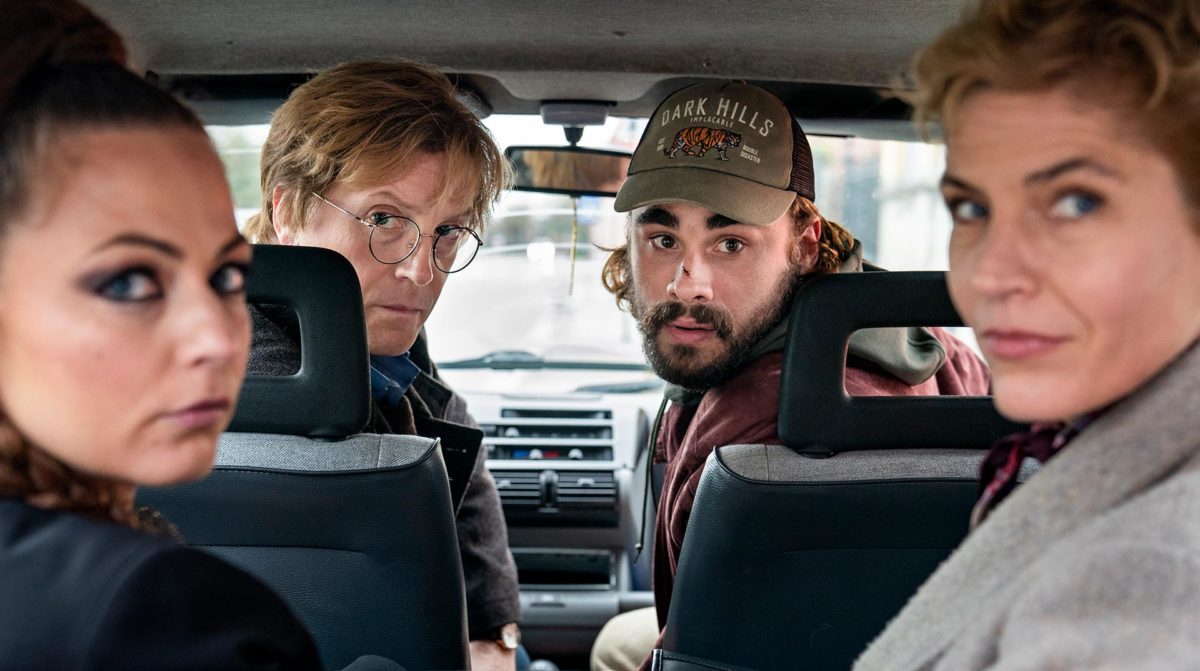 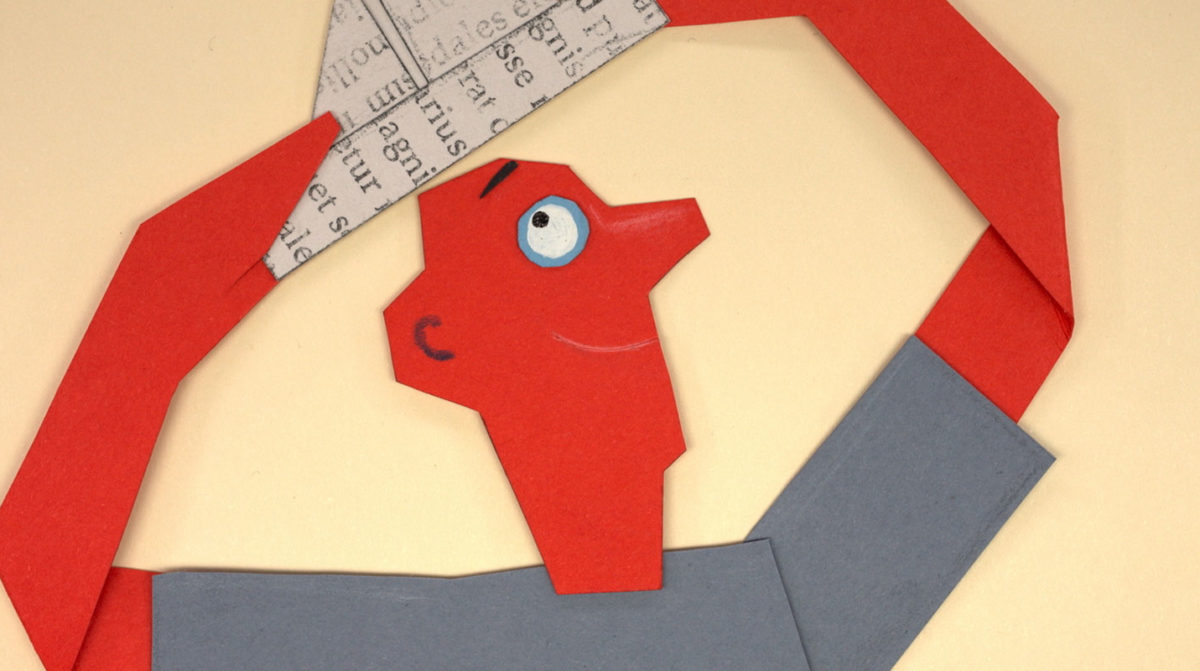 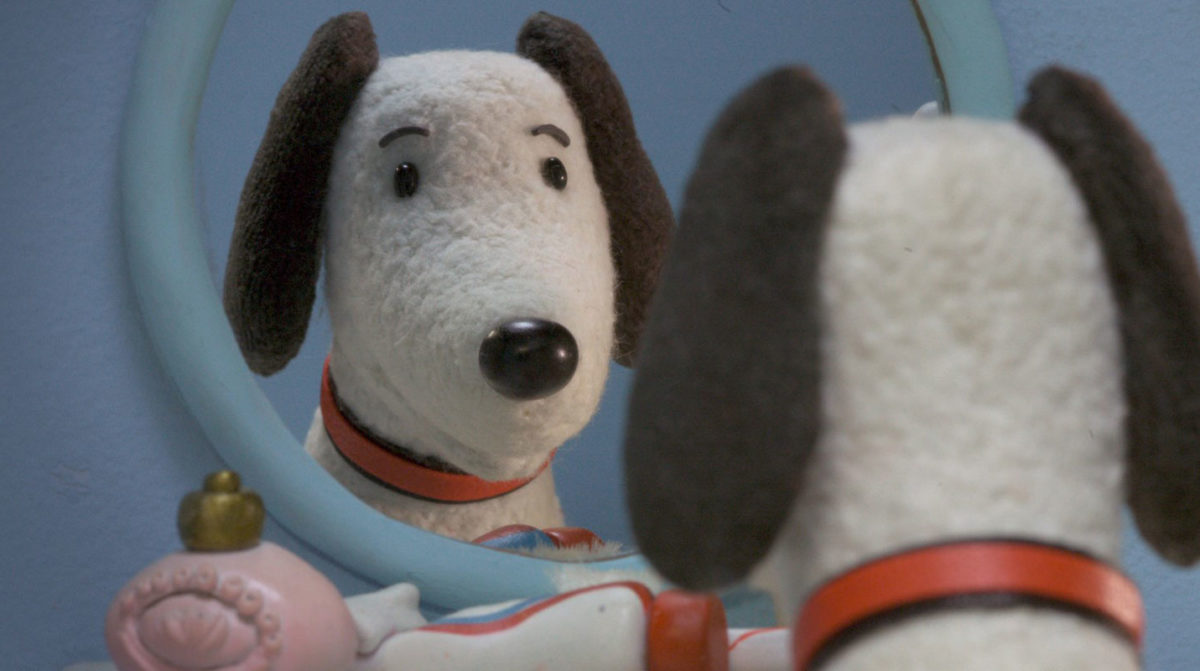