Today the second season of Rusty starts on the VRT youth channel Ketnet.
The 26 episodes launch on a daily rythm. The adventures of Rusty can also be found on the Ketnet jr app and vrt.nu.
The series is based on the popular children’s books by Dutch author Sieb Posthuma and tells the story of the fox terrier Rintje. A stubborn puppy who plunges into the craziest adventures, under the approving eye of his dear mother and wise grandmother. 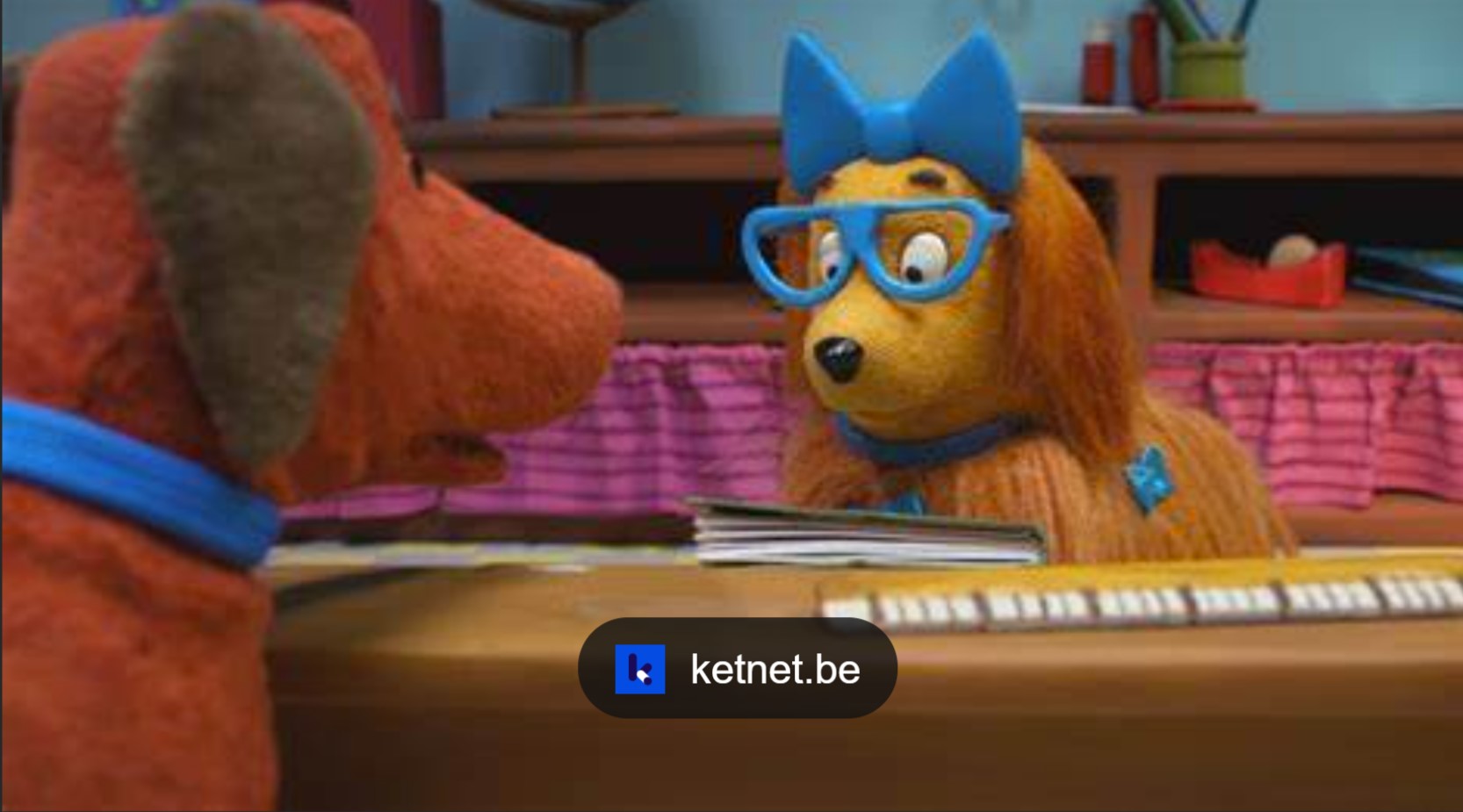